"In Burnout, passion explodes even in the face of spiraling danger. With a heart-stopping hero, and a strong, intelligent heroine, O'Fallon has crafted a romantic suspense that will keep you gripping the edge of your seat and intrigued until the very last word." — Cheyenne McCray, New York Times bestselling author of POINT BLANK

There's no secret he can't uncover.

Sexy-as-sin Police Chief Mike Flannery knows the new arrival to Hopewell Springs is trouble. She has a smoking-hot body and a quick wit…and he’ll be damned if that’s not a turn-on. But this former NYPD cop and small-town heartthrob has been burned before, and there’s no way he’ll let that happen again.

New York City Detective Cassie Yates is on the run. A six-month undercover sting in a sleazy bar seemed like a textbook arrest—but now there’s a hit out on her. Armed with fake ID, her K-9 companion, and a police-issued SUV, she flees to a quiet upstate town where she trades her badge and gun for a spatula, finally finding peace in the dream she tossed aside to follow her family into law enforcement.

There’s no denying the fire and ice between them. But as the hired assassin closes in, Mike’s past comes roaring back and secrets are revealed in an explosion destined to tear them apart—if not destroy them. 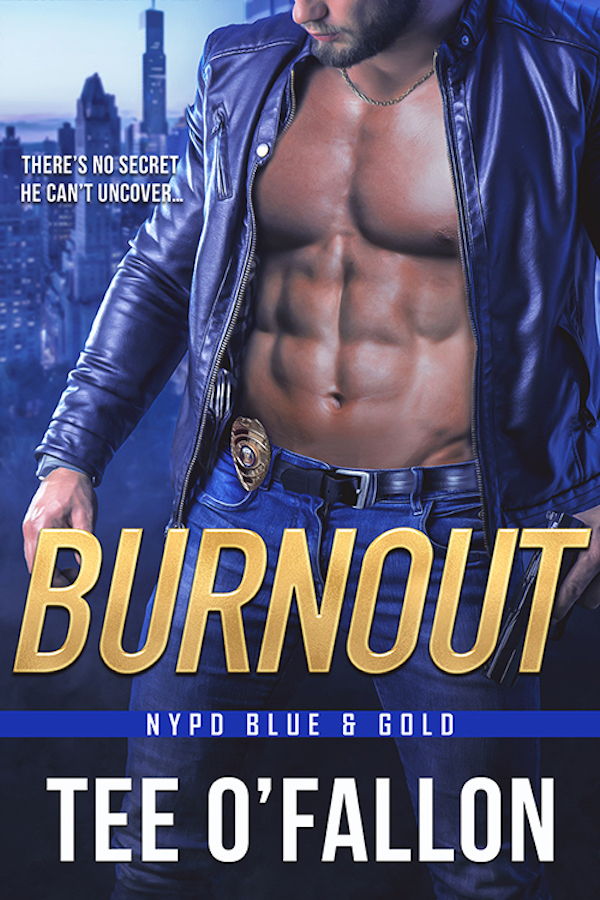 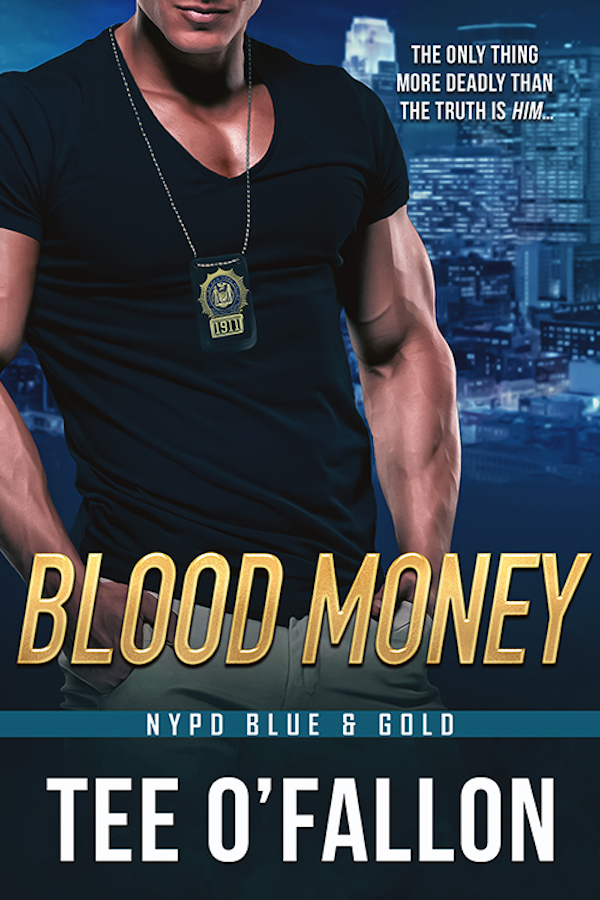 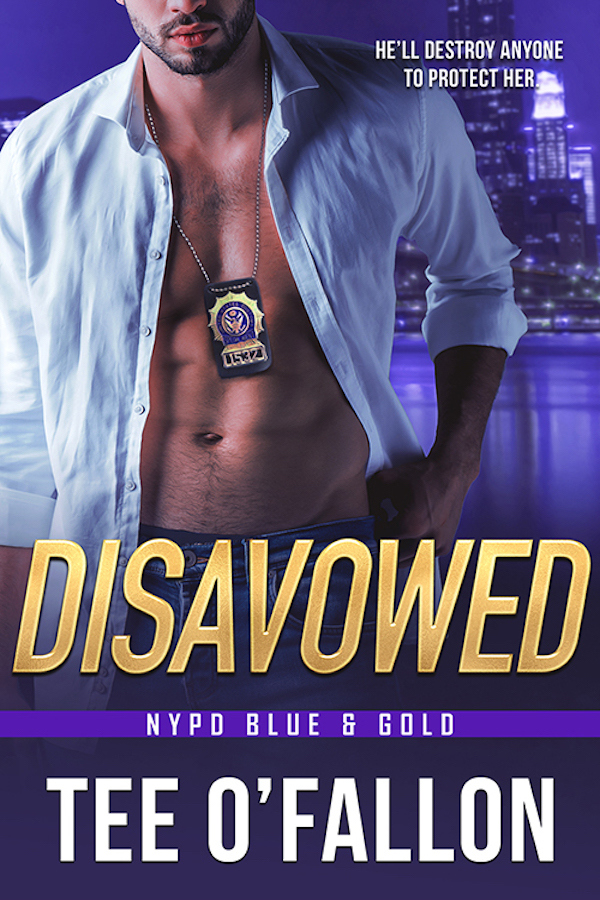